The Brick is proud to partner with community WHL and NHL teams to host Teddy Bear Toss nights across Canada in support of Children’s Miracle Network hospitals. After the first Home team goal is scored, thousands of fans throw their bears onto the ice to be collected and distributed to local children in need. Fans of all ages brought their cuddliest friends to these special games in a show of true Canadian generosity! 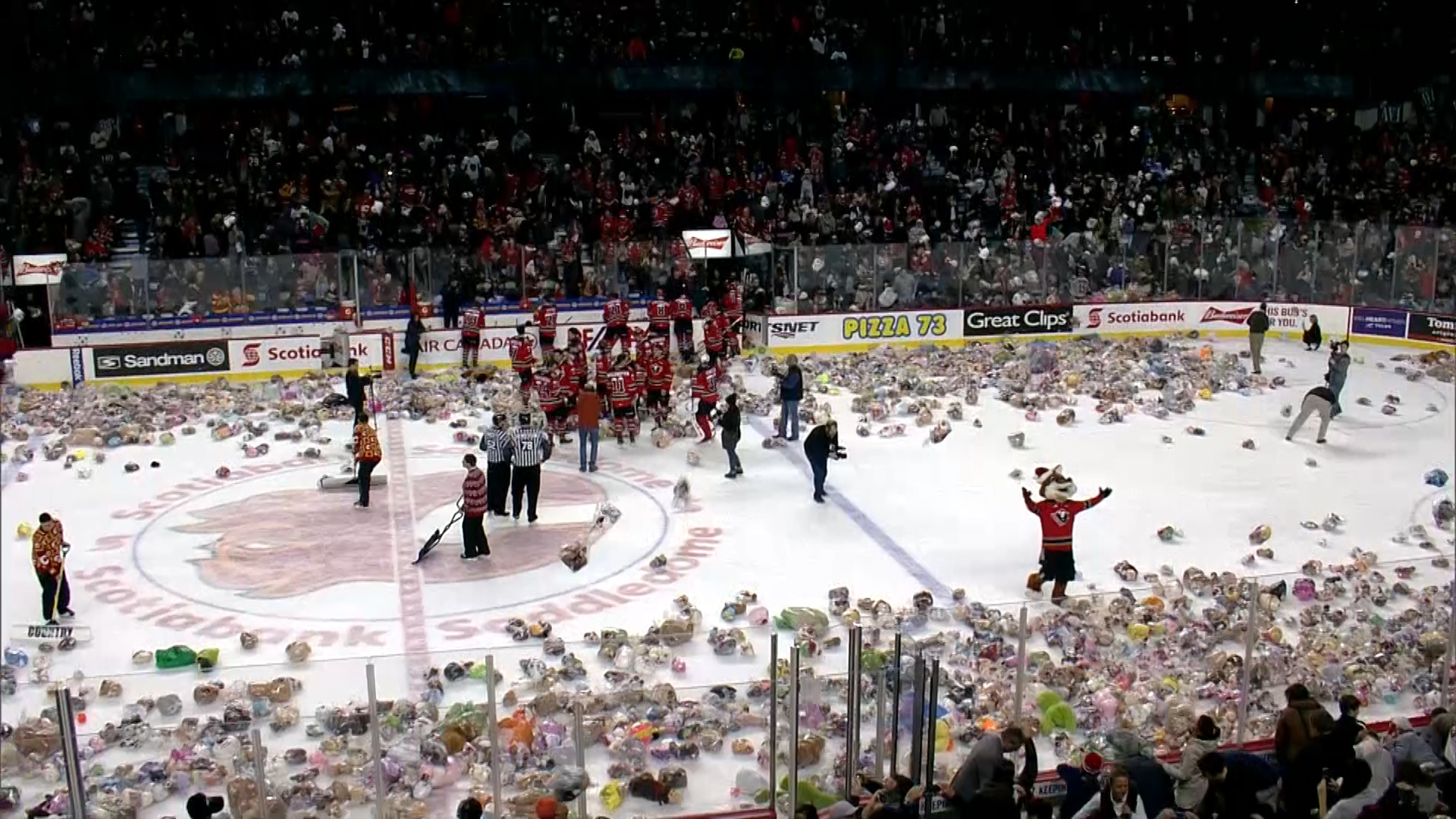 Not to be outdone, Calgary fans brought and tossed a whopping 24,000 stuffed bears onto the ice and donated proceeds from the sale of 800 Brickley Bears. Over 18,000 fans attended the Teddy bear Toss event in 2017! The Calgary Food Bank, Salvation Army and Siksika Children’s Services were just some of the organizations who helped to find homes for the stuffed toys thrown onto the ice. 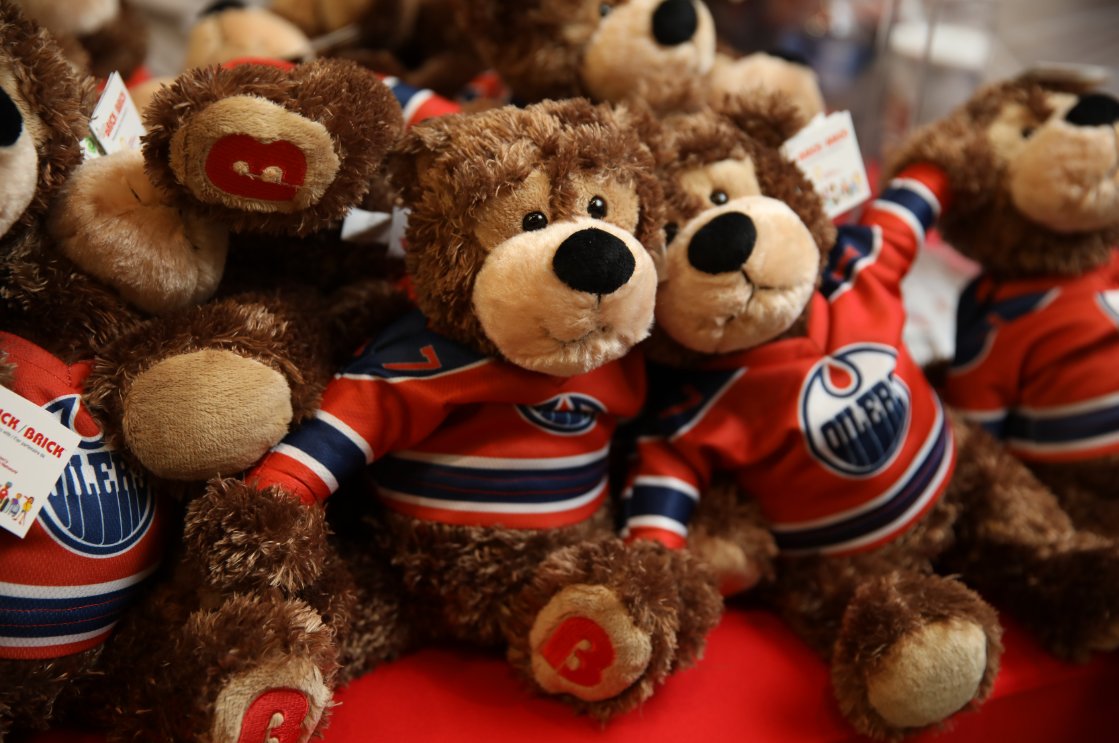 In January 2017, The Brick and Oilers Entertainment Group came together for a great cause: Brickley Teams Up For Kids. Everyone who attended the game – from die-hard Oilers fans to misplaced Minnesota Wild devotees – could buy their very own Brickley bear decked out in a limited edition Oilers jersey.

Over 1,800 bears were sold that night, plus 2,400 Oilers Brickley bears in stores around the city. In total, we donated the proceeds from 4,200 bears to the Stollery Children’s Hospital. 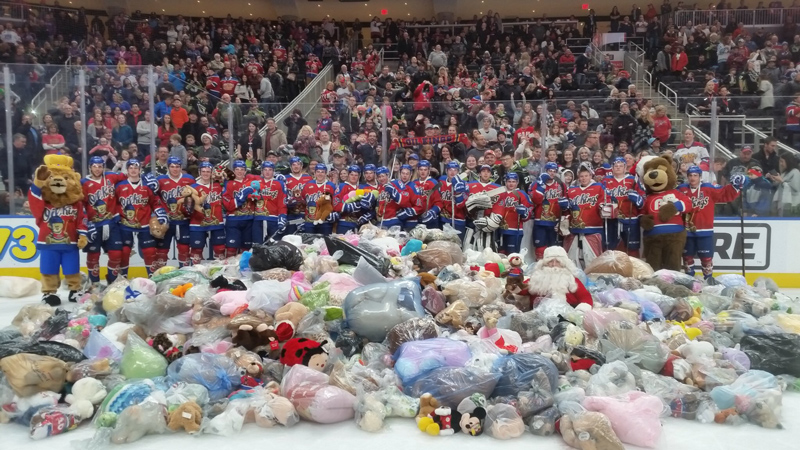 In Edmonton, thousands of dedicated fans attended the annual Teddy Bear Toss event.  The proceeds from the sale of 800 Brickley bears were gifted to the Stollery Children’s Hospital. The Brick also helped donate over 14,000 stuffed toys to Santa’s Anonymous, a charitable organization that provides local children in need a teddy bear friend for the holidays.

2017 marked the 67’s first partnership with Teddy Bear Toss, and Ottawans made sure it started off with a bang! In our capital city over 5,000 teddy bears were tossed and donated to local children. Proceeds from the 500 Brickley bears sold also went directly to support Children’s Miracle Network hospitals.

Hockey fans showed their support in Saskatchewan, where over 2,300 bears rained down on the ice during the Saskatoon Teddy Bear Toss. Proceeds from over 150 Brickley Bears sold at the event went directly to help the sick kids at Jim Pattison Children’s Hospital.